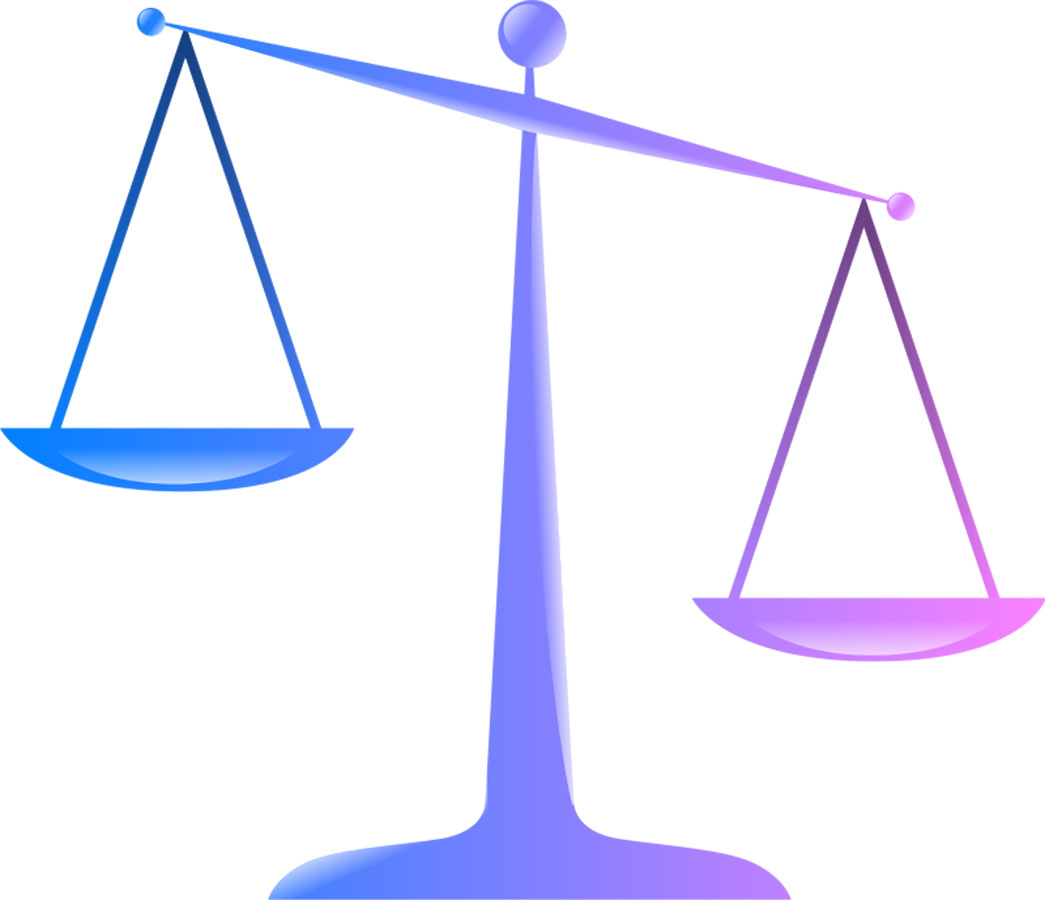 SB 954 (Hertzberg-2016), legislation sponsored by the State Building Trades Council was upheld by the U.S. Court of Appeals for the Ninth District.  In a decisive victory for all construction workers, the Ninth Circuit issued a unanimous decision yesterday rejecting the legal challenges by the Associated Builders and Contractors and Interpipe Inc.

SB 954, which was passed overwhelmingly by the Legislature and signed into law by Governor Brown, prohibits contractors/employers from diverting a portion of a worker’s prevailing wages on public projects for use by contractor industry advancement funds, except where such payments are actually required by a collective bargaining agreement (CBA).

Labor Code §1773.1 allows contractors to take credits for contributions to industry advancement funds that are required by a CBA, but the prior law was not sufficiently clear that the employer must actually be a party to a CBA that requires the contributions.

“This ambiguity had been exploited by some contractors to reduce workers’ wages to fund the contractors’ own “industry advancement funds” without worker representation or say on whether they want these deductions to occur, for what purposes the money can be used, and the amount of the deduction,” said Robbie Hunter, President of the State Building and Construction Trades Council.  “In fact, these funds were often used by contractors to support activities that are contrary to the interests of workers, such as efforts to weaken health and safety standards, lower wages on public works, and water down apprenticeship training standards.”

The Ninth Circuit recognized that SB 954 simply closed a loophole that some contractors were using to divert employee wages without the employees’ consent, and rejected arguments that SB 954 violated the First Amendment or the NLRA.  You can read the decision here.