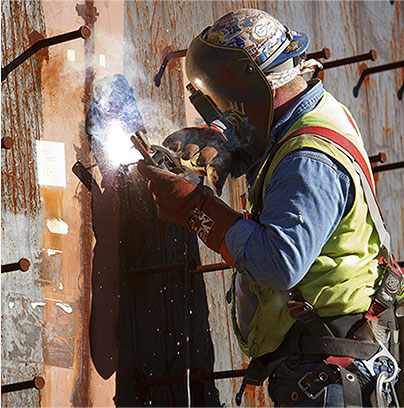 The mission of the State Building and Construction Trades Council of California is to “improve the health, jobs, safety and economic conditions of the members of its affiliates, and all working men, women, and minors in the construction industry,” and the council has taken that mission to heart since its founding in 1901.

Working with our affiliates and local councils, we look for every angle to build a better quality of life for Building Trades workers and their families—at the ballot box, in the Legislature, city halls, the courts, and wherever else our fight for our rights, our voice, our jobs, our wages and benefits, and our safe working conditions takes us. 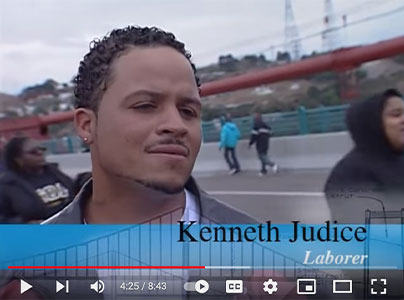 From our 100th Anniversary Journal in 2001 entitled Building a New Century:

“The California Building and Construction Trades Unions have a long and illustrious history of coming to the people’s aid when a crisis faces the state and nation.

When the earthquake of 1906 devastated San Francisco, destroying 280,000 structures, the construction unions virtually rebuilt the city from the ground up.

When World War II challenged the free world everywhere, 250,000 union members worked around the clock in California building ships, planes, tanks and every conceivable material needed for war. The “Rosie the Riveters” were a major part of this effort.

When the Loma Prieta earthquake rocked the Bay Area, and the Northridge earthquake struck Southern California a few years later, Building and Construction Trade union members were at the wreckage immediately, pulling survivors from the destroyed highways and rebuilding the structures.

It was union construction workers who answered the call after the September 11 tragedy, working side by side with firefighters, police and rescue workers.”

Since we wrote that history in 2001, our members have been there for the horrific fires and floods that seem to ravage California on an annual basis, helping with rescue, recovery, and rebuilding.

And more, our members are building California every day — from our airports, our roads and bridges, our schools and civic buildings, and much more. The State Building and Construction Trades Council is at the State Capitol, fighting to ensure that workers are paid the prevailing wage and that the apprenticeship system is strong—building the next generation of skilled workers.

To see Building the Century, and the Building Trades Council’s history from 1901-2001, go here: 100th program