March 23, 2018 -- Lawmakers have scheduled legislative meetings for April 2-3 on California High Speed Rail's Draft 2018 Business Plan, and it is crucial that Building Trades members pack the hearing rooms in Sacramento to show our support for this project. 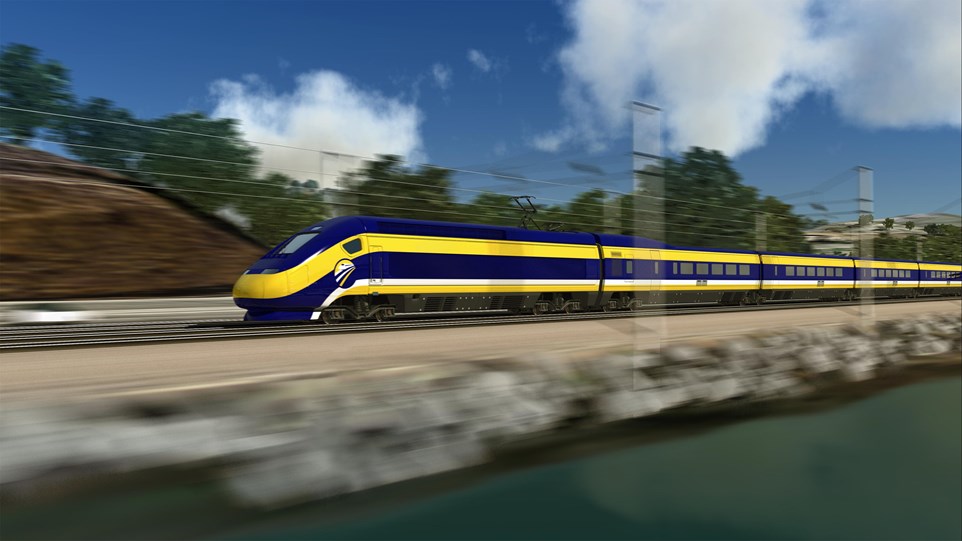 March 23, 2018 — Lawmakers have scheduled legislative meetings for April 2-3 on California High Speed Rail’s Draft 2018 Business Plan, and it is crucial that Building Trades members pack the hearing rooms in Sacramento to show our support for this project.

The Monday, April 2, of the Assembly Transportation Committee is set for 2:30 p.m. in Room 4202 of the State Capitol.

On Tuesday, April 3, the joint Senate Transportation, Housing and Budget Committee and the Budget and Fiscal Review Subcommittee No. 2 will meet at 1:30 p.m. in Room 4203.

“It is extremely important that we show our support for the project to members of the Legislature,” said Robbie Hunter, president of the State Building and Construction Trades Council. “They need to see that this project is putting people to work and putting food on the table for their families. High Speed Rail is a much-needed transportation system that we need to complement air travel and highways, to drive the economy of the state, and to reduce greenhouse gas emissions.”

High Speed Rail Chief Executive Officer Brian Kelly will present the draft plan to the respective committees. Kelly has already briefed the High Speed Rail board on the plan, and the panel is expected to vote within the next month or so on whether to approve it.

Nearly 1,700 Building Trades members are currently working on the first, 119-mile phase of the project between Madera and Bakersfield. High Speed Rail is expected to employ 60,000 construction workers by the time it is completed.

The same poll found that 53 percent of the state’s adults support construction of the rail system that will be built in multiple, usable segments. Ultimately, they will  connect San Francisco to Los Angeles through the Central Valley, with additional lines scheduled to run up to Sacramento and down to San Diego.