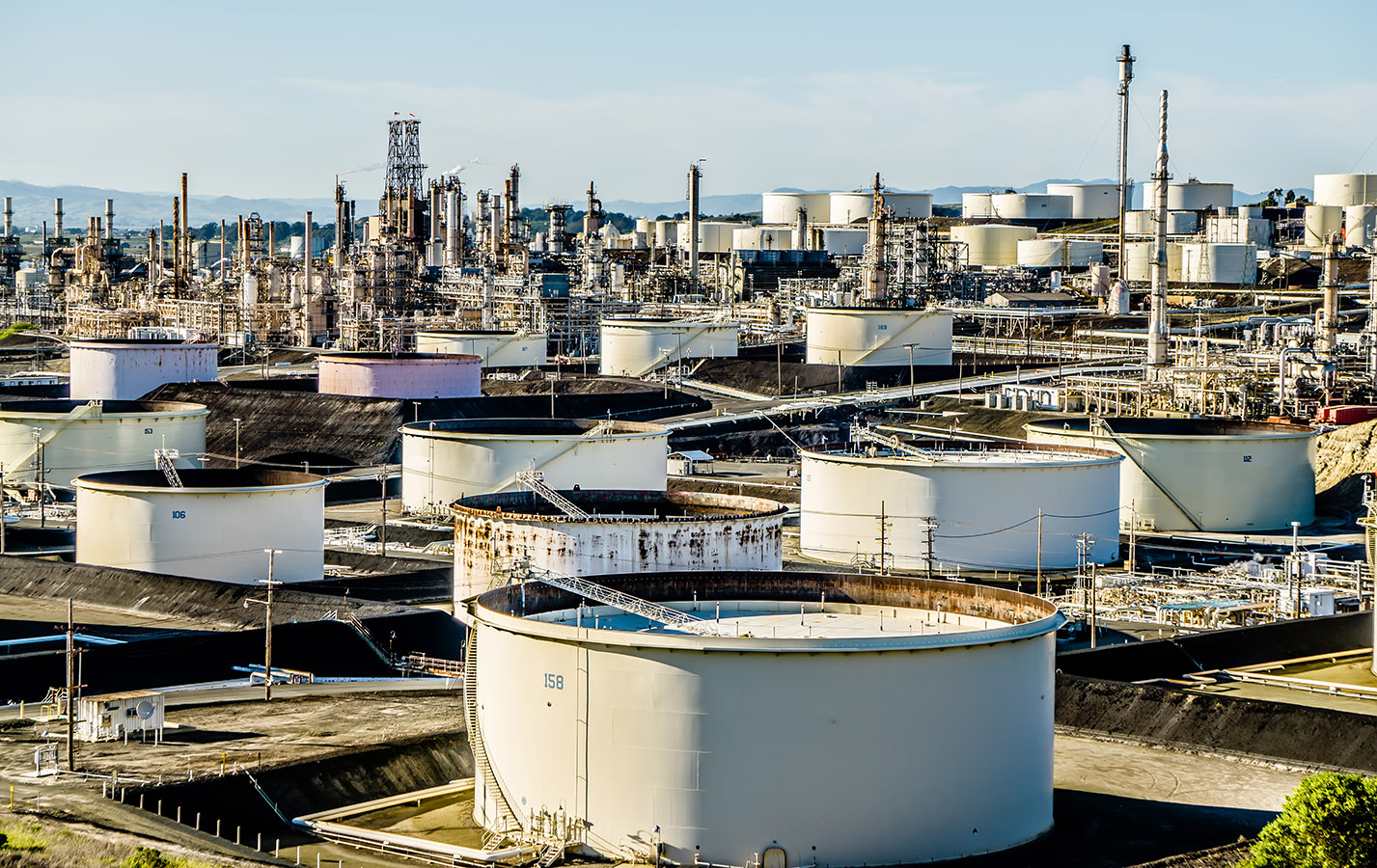 Monday’s deal that was reached at SBCTC headquarters in Sacramento means that the Building Trades now has 100 percent union agreements in refineries that account for 65 percent of all production in the state.

The most recent PLA will cover all new construction, maintenance, shutdown and turnaround work at Tesoro’s refineries in Martinez, Carson and Wilmington, the latter two of which are currently undergoing a merger of their operations.

More than 2,000 construction workers in all trades are employed at the Tesoro refineries, 1,450 in Los Angeles and 650 in Martinez.

The three plants combined refine 527,800 barrels of oil a day, slightly more than the Chevron facilities in El Segundo and Richmond.

The agreement, subject to approval by Building Trades affiliates, will take effect on April 1, 2018. It requires that all contractors working on the project are union-signatory.

Besides the PLA, Tesoro signed an environmental agreement to reduce its nitrogen oxide emissions from compressors and to reduce its emissions of organic chemicals by building geodesic domes to capture them.