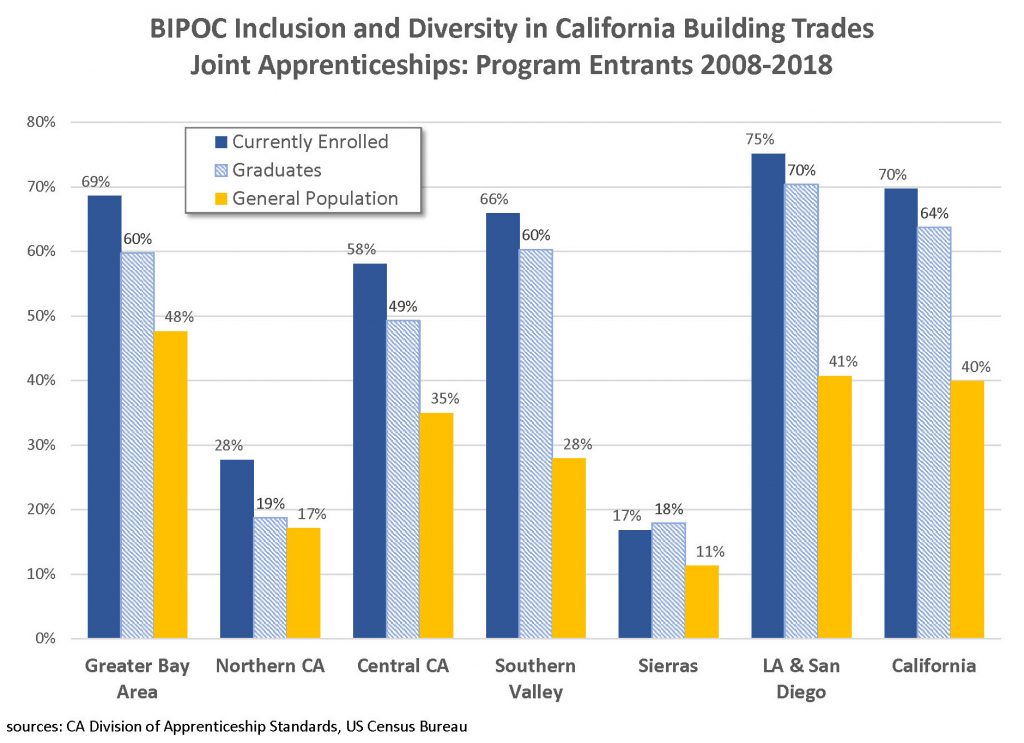 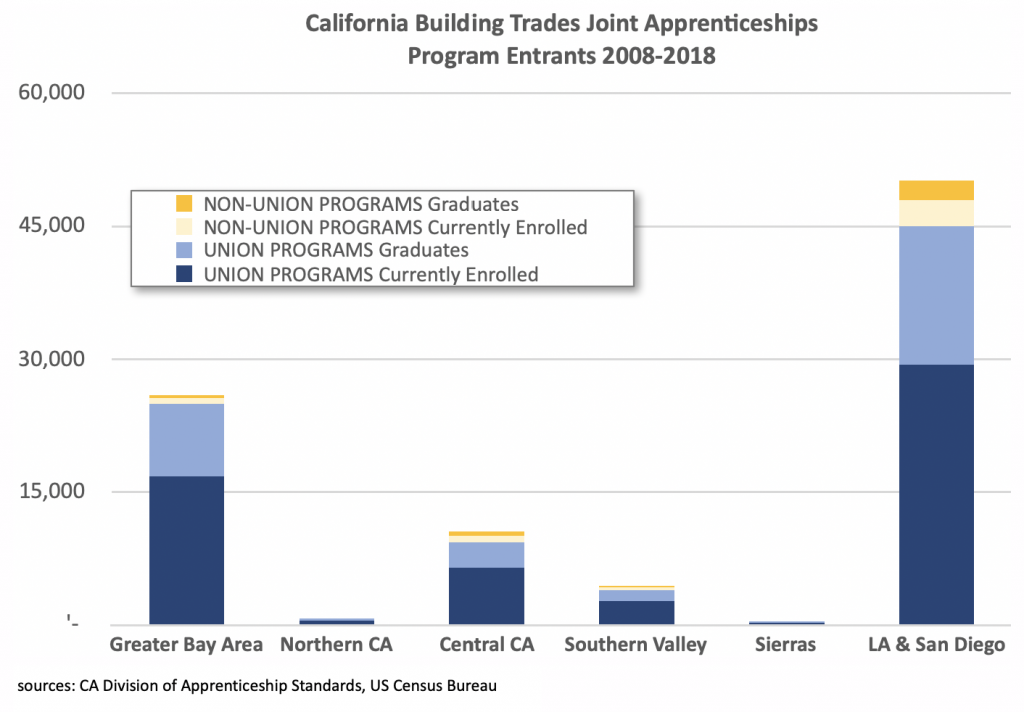 More than 93% of all currently enrolled or graduating apprentices have been in union joint labor-management programs available in every corner of the state. Union programs cover 149 different craft programs throughout the state, training in 15 individual craft trades. In 2019, 92% of all graduates came from union apprenticeship programs, equaling 7,591 graduates. 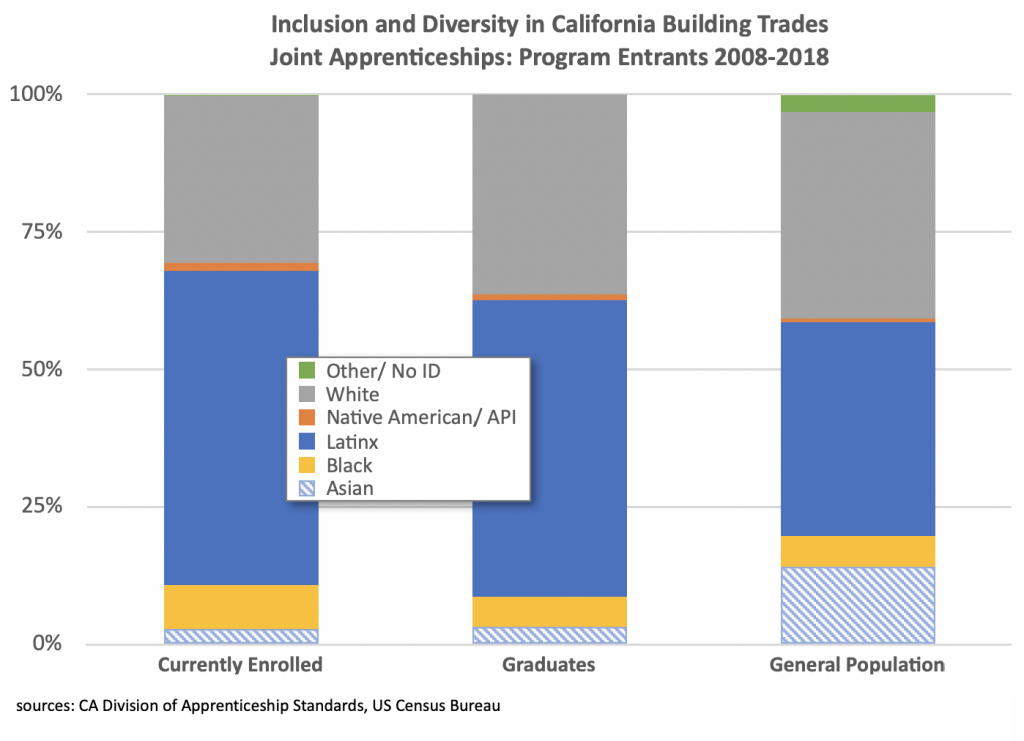 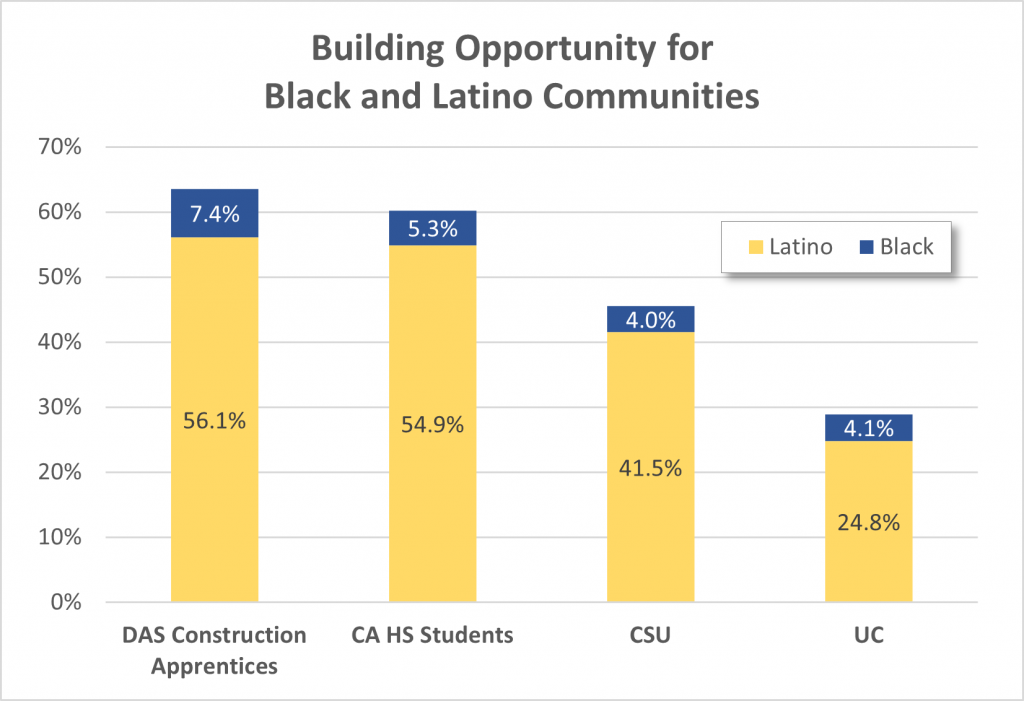